Impaired driving is the leading cause of criminal death in Canada.

• Relieving pressure on the courts by eliminating legal delays and loopholes 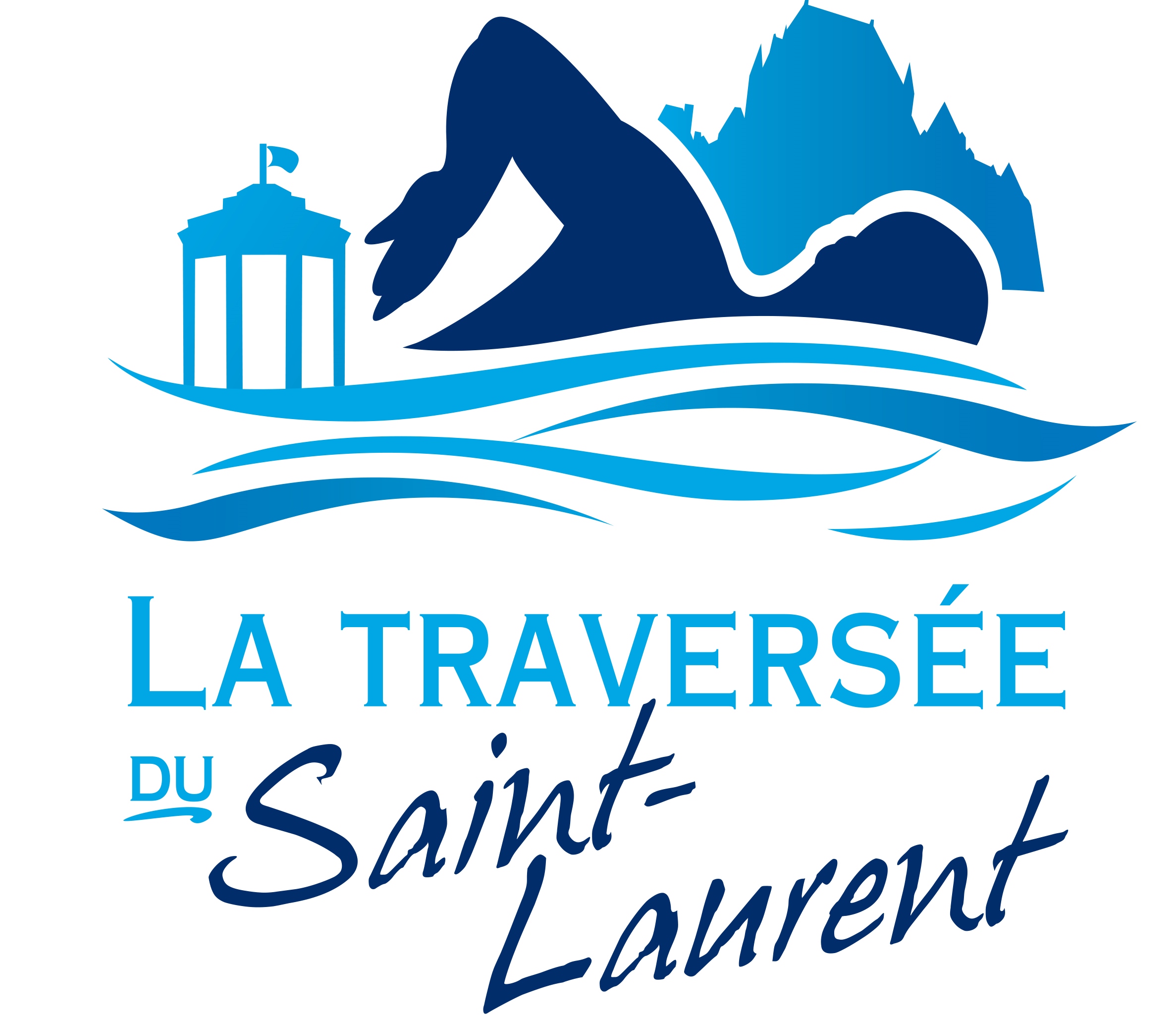